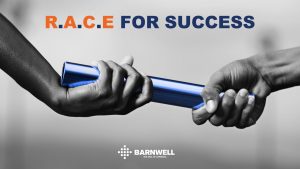 2017 AGM Success M Barnwell Services held its 2017 Annual General Meeting (AGM) on January 24th, at their HQ in Birmingham. All seven branches, from across the UK, attended along with a number of other key departments and the board of Directors. During his address, Director Steve Barnwell, highlighted some milestones, including: Launch of the new website Regional growth and […]

The UK’s leading stockist and distributor of fluid sealing products, M Barnwell Services, held their AGM on November 12th at it’s Birmingham HQ. The event focused on the achievements of the last financial year and looked at its strategic plans for 2016 and beyond. Directors, Regional Managers, General Managers and Sales Representatives attended the event. M Barnwell Services Director, Clive […]